A boy was stabbed to death with a machete by his colleague after a clash in Jalingo, Taraba state.

The suspect was pictured with a machete moments before he carried out the deadly attack.

According to reports, the young men got involved in a heated argument and the boy with the machete stabbed the other in broad daylight. The injured boy succumbed to his injuries before he could be taken to the hospital. 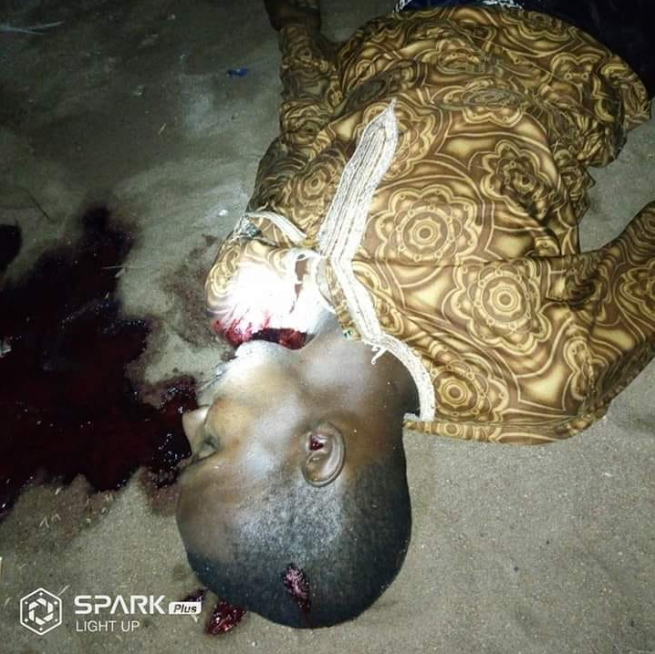 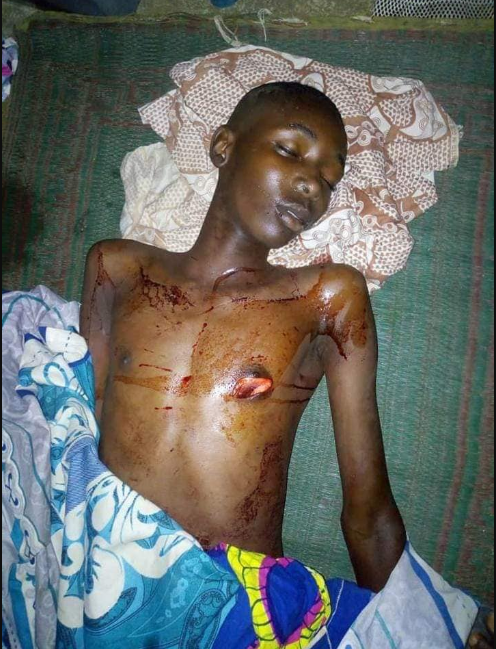