Sergio Aguero treated himself to a meal out at a local Italian restaurant ahead of this weekend’s derby match with rivals Manchester United.

The Argentine striker donned a white camouflage tracksuit as he visited Piccolino in Cheshire.

Aguero pulled up in his flashy grey Range Rover before tucking into an afternoon meal on Friday afternoon. 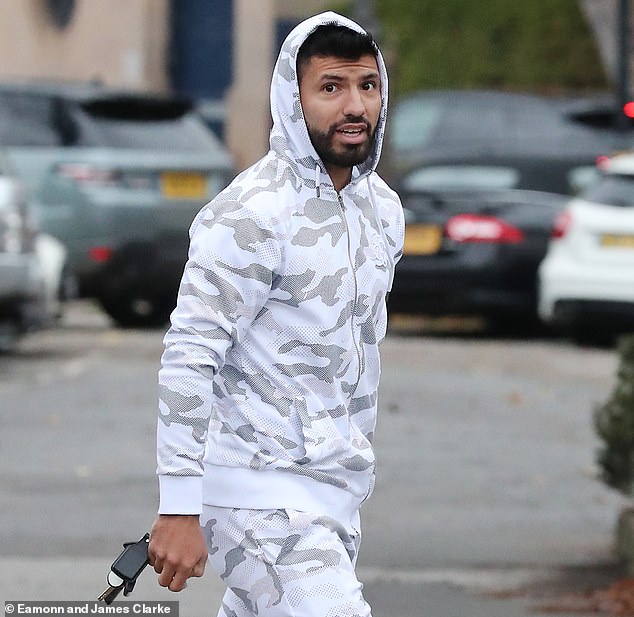 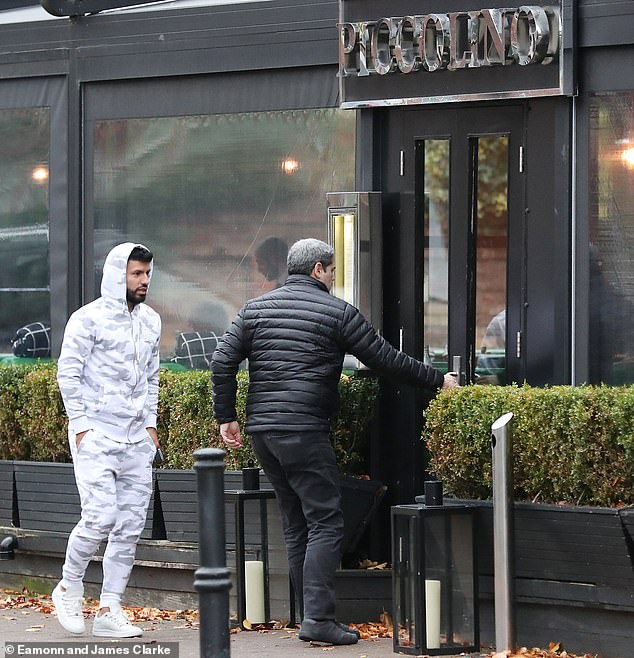 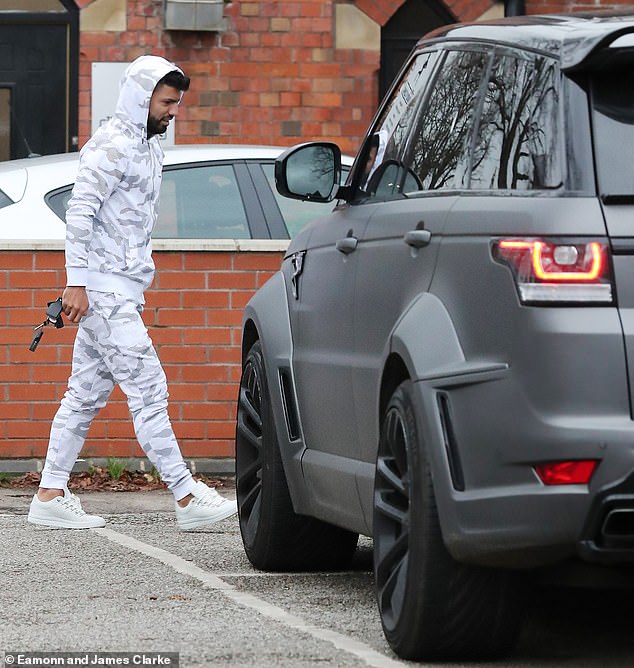 The 30-year-old forward is expected to return to Pep Guardiola’s starting line-up this weekend after being rested for City’s emphatic 6-0 win over Shakhtar Donetsk.