Recall that during PSG’s game against Montpellier last weekend, the Frenchman argued with Neymar over who would take a penalty after he had already missed one. 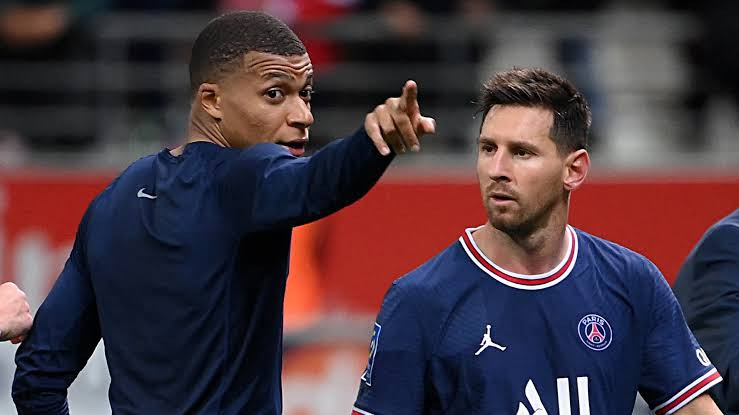 After the penalty incident, the 23-year-old Mbappe was also spotted bumping into Lionel Messi after the Argentine failed to pass him the ball.

Rooney has since condemned Mbappe’s ‘attitude’ saying the PSG forward should remember that at the age of 23 Messi had already won Ballon d’Or awards.

“A 23-year-old player commits to pushing Messi,” he told Depar Sports, according to Marca.

“I have never seen a bigger ego in my life.

“Someone should remind Mbappe that when Messi was 23, he had already won four Ballon d’Ors,” he said.

PHOTOS | Football legend, Francesco Totti opens up on bitter breakdown of his marriage , says his wife cheated on him with more...